Permission to Engage, with no question mark. Because Sofy Major doesn’t ask for. With their debut album, Mathieu Moulin (bass-vocals), Seb Fournet (guitar) and Mathieu Desternes (drums) from Clermont-Fd (FRA) authorize themselves to fire at will. Result is they break many walls between extreme musical styles, to resume in fifty minutes what others have been trying for years.
But it was the least these three hard workers (and not rockers, unless maybe…) could do for their first full length : no way, after several releases going from hardcore to doom and intensive touring over France and Europe, that the band stops a perpetual evolution guided by a DIY work and life ethic. Far beyond anything they’ve done before, Permission to Engage takes Sofy Major to a new step in the band’s career. With this first collaboration with Andrew Schneider (Unsane, Made Out of Babies, Keelhaul, Converge), expect no-prisoners-shows and epic assaults on stage. And the charge is just getting started. 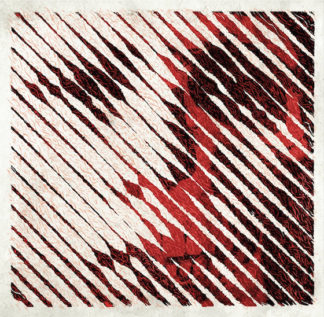