First album: Two years after their second EP Le déséquilibre originel, Alpha du Centaure released their first album. Paralysis is the exploration of new sounds and inspirations, the personifications of dreams and the primary images of the subconscious. Influenced by the textures of shoegaze and its junction with metal acts such as Deafheaven, Alcest, Sannhet and Glassing, they melt their influences within the large spectrum of their unique sound. 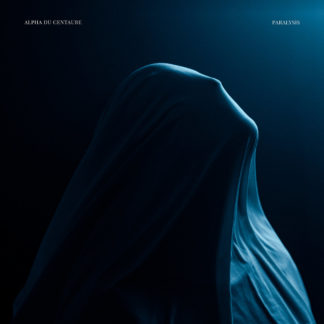