Vancouver’s BAPTISTS recently completed work on their second full-length album, the follow-up to their 2013 debut Bushcraft. Entitled Bloodmines, the new album (like the debut) was recorded at Godcity Studios in Salem, Massachusetts with with Kurt Ballou

BAPTISTS continually find new ways to express their rage and with Bloodmines they have created a memorable and commanding album. 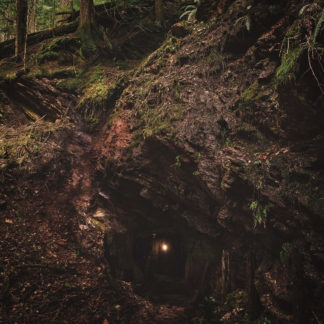