– FINALLY REISSUED – After years of waiting CELESTE is closing the gap with their sixth full length in September 2017. In line with the new album release, Denovali now offers their fifth album Animale(s) again as a reissue with a slightly different design. Expressionistic, sophisticated, evolved, overflowing, pitch-black. Just a few words, a desperate attempt to properly approach ANIMALE(S), the fifth full-length record of the French combo CELESTE from Lyon. While their former albums have all been finished in a few months, it took them all the last three years to craft this concept double album. Unsurprisingly, the result of this long process is an opus which is so loaded and dense that it can bearly withstand its inner pressure. ANIMALE(S) is a unique piece of art, a coherent album which does not allow for anything to be added without destroying it. Simply put, it is just perfect. 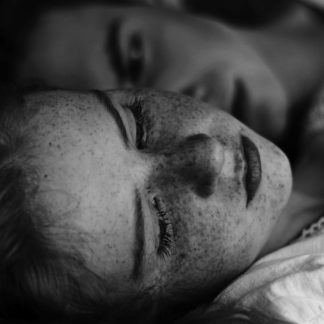