DEAD MEADOW The Nothing They Need – Vinyl LP (black)

DEAD MEADOW The Nothing They Need – Vinyl LP (black)

Their unique marriage of Sabbath riffs, dreamy layers of guitar-fuzz bliss with singer Jason Simon’s melodic croon has won over psychedelic pop/rock and stoner rock fans alike and with their new album The Nothing They Need (Xemu Records) the band show that in 2018, they continue to fuse their love of early’70s hard rock and ’60s psychedelia into their own distinct sound.

The album was recorded in Dead Meadows’ studio/rehearsal space, The Wiggle Room and it celebrates twenty years of the band with eight songs that feature everyone that has been musically involved with the band over the years. 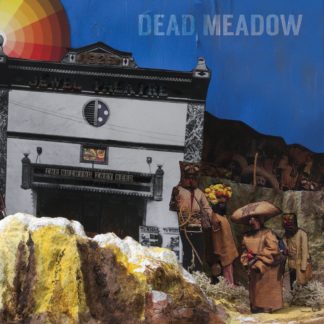