We are so stoked to present a big comeback, a dream come true!
Heavy Psych Sounds Records is reissuing first three albums of the Swedish legendary band Dozer:
In The Tail Of A Comet (2000, Man’s Ruin Records), Madre De Dios (2001) and Call It Conspiracy (2003, both out via Molten Universe). Three masterpieces of the European stoner scene. These three records elevated the scene to a higher level and gave Dozer the scepter of the Scandinavian stoner movement.
In the post-Kyuss era, Dozer, along with bands like Los Natas and Acid King, brought a flurry of pure, desert-style monolithic riffs and tons of fuzz guitars.
The songwriting on all these three albums was what really distinguished Dozer from the other bands of the early 2000’s. The band had a very big influence on the European stoner bands and we can definitely say Dozer are one of the European stoner godfathers. 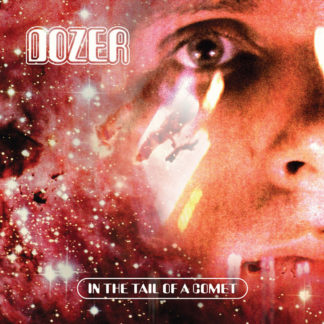