PARK is the collaboration between Frànçois & The Atlas Mountains and Lysistrata – two major musical acts of the French indie scene. Two minds who have found a way to escape, by reinventing themselves through a collection of tracks composed in complete innocence along the beach. 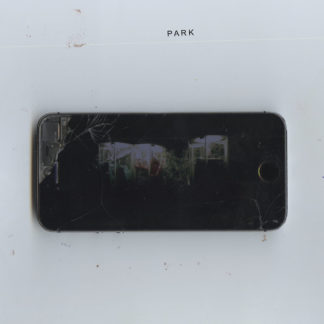