Initially conceived in 2011 by guitarist Thomas Sciarone (ex-The Devil’s Blood) and vocalist Milena Eva. Their mission statement was to play a distinct form of heavy rock as a monument to civilization’s decline. Their debut album “Interbellum” (Van Records) showed the promise from this unique band through its many riffs, hooks, and most notably, Milena’s unique and distinct vocal delivery.

Now three years after their debut, GOLD return with “No Image” an album that goes much beyond the promise laid down with “Interbellum” and creates a new… image for the band with this new artistic expression of theirs. Embracing even more the roots of dark/death rock, noisy loud indie-rock, experimental music, and post punk respectively, “No Image” is a rawer, heavier, and much darker expression than the debut, and at the same time one more enchanting, addictive, and seductive. Recorded and mixed by Jeff Zeigler (Kurt Vile, The War On Drugs, Nothing) and mastered by Brad Boatright at Audiosiege (Yob, Bell Witch, Sunn 0)), Leviathan etc.), “No Image” is the result of what happens when individuals take a good look in the mirror, get over themselves, push their ambitions, and reach deep within to collectively create a path of their own. 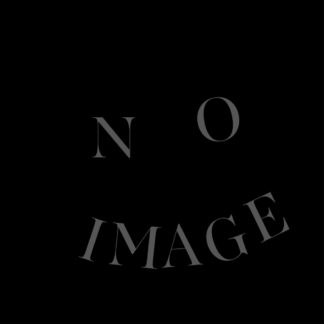