One of the most remarkable punk rock groups to emerge out of Denmark, Gorilla Angreb’s active career lasted from the turn of the century to 2007, but they’ve been sporadically getting back together. Svart Records are proud to present an expanded reissue of their complete recorded works.

Even though they perform in Danish, Gorilla Angreb found unlikely global success and played long tours all over the globe. The music is melodic old fashioned energetic punk rock with a slight garage rock touch to it, with female vocals that have often been compared to the Californian classic punk group X. 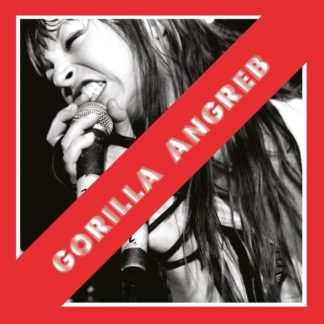