JUNIUS The Martyrdom Of A Catastrophist – Vinyl 2xLP (black)

JUNIUS The Martyrdom Of A Catastrophist – Vinyl 2xLP (black)

JUNIUS are excited to announce that Pelagic Records will release their 10 year anniversary re-issue of their critically acclaimed album « The Martyrdom of a Catastrophist. » This re-issue will have a new album mix by Tom Syrowski (mixed Mastodon’s Grammy winning album « The Emperor of Sand » with the legendary Brendon O’Brian) and remastered by Billy Bowers (Chris Cornell, Pearl Jam, Mastodon). All the artwork has been redesigned and reworked by Drew Speziale (Circle takes the Square) and Joseph E. Martinez to return it to Drew’s original layout and stunning illustrated design. 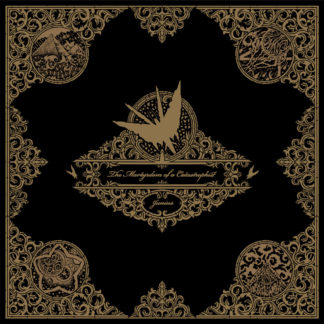