Das Boot is a successful German war film written and directed by Wolfgang Petersen, starring Jürgen Prochnow, Herbert Grönemeyer, and Klaus Wennemann. The film received highly positive reviews and was nominated for six Academy Awards, two of these nominations (for Best Director and Best Adapted Screenplay) went to Petersen himself; he was also nominated for a BAFTA Award and DGA Award. The soundtrack for the movie was composed and produced by Klaus Doldinger, known for his work in jazz and as a film music composer. The characteristic lead melody of the soundtrack, took on a life of its own after German rave group U96 created a remixed « techno version » in 1991. The title theme « Das Boot » later became an international hit. 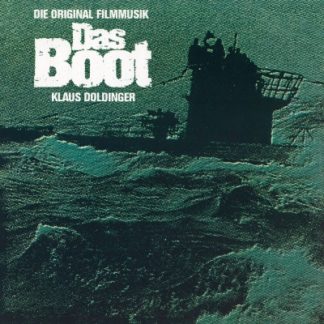