LNZNDRF’s debut is rock minimalism meets sonic maximalism. Recorded in a church in Cincinnati over two and a half days, the eight songs on the album were improvised with a vital spirit harking back to the reason the members became musicians in the first place. The songs, which were edited from 30+ minute jams, evoke the essence of their expansive, largely improvised live shows. 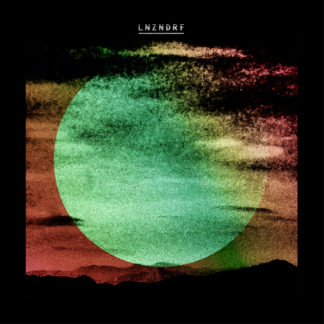