These 10-songs were recorded and mixed by Craig Bowen at Baltimore’s A.C.R. Studios, but never released. After the session, the band decided to continue writing new songs. Six of these songs were re-recorded at Inner Eat Studios and released on « Necrophones, » while four others remained unreleased, until now. Released in 2012. 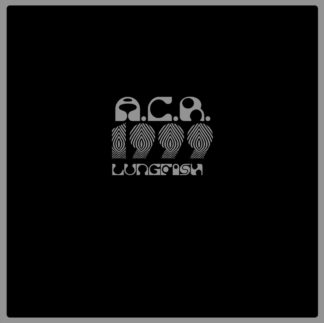