Continuing our legacy of reminding people Nirvana had a record before Nevermind, on November 22, 2011 Sub Pop Records presents a non-deluxe, affordably-priced, single-LP version of Bleach, Nirvana’s debut album. Originally released by us in June of 1989, Bleach was re-mastered, deluxed-up and reissued by us in November of 2009. That version of the Bleach LP is two pieces of 180-gram vinyl with a 16-page booklet. It’s really nice. 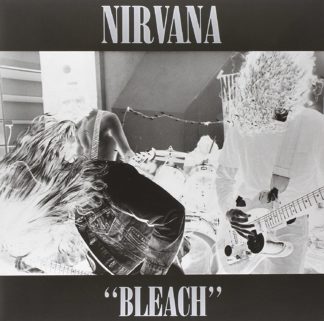