This is a pre-order ! Records will ship once they are in stock.
Release date : November 6th 2020. 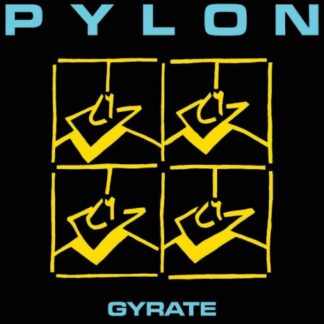