Back On Black Records

»Under Pressure » is the debut album by grind Kings from finnish Vaasa ROTTEN SOUND, originally released in 1997. This is where it all began, where ROTTEN SOUND earned a reputation for being one of the most intense bands on the Scandinavian grindcore scene, a reputation they have upheld for nearly 2 decades.  »Under Pressure » features 22 relentlessly brutal tracks that the band rip through in under 40 minutes! This new edition from 2016 comes on 180g blue vinyl in gatefold jacket. 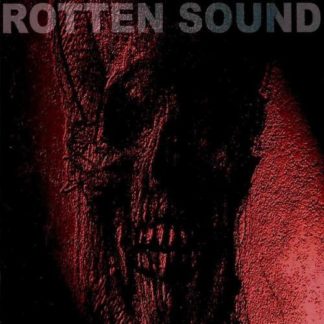