Screaming Trees is considered to be one of the godfathers of Grunge. Although they were one of the best ‘Seattle-bands’ of the early nineties, they never achieved the commercial success of bands like Nirvana, Pearl Jam and Alice in Chains.

Founded in 1985, the band had to wait till 1992 for their biggest commercial success, the release of Sweet Oblivion. Dust is their seventh and final album originally released in 1996. In contrast to the group’s previous recordings that were more influenced by psychedelic rock and punk, Dust is equally influenced by folk and blues, while still retaining a harder-edged sound. After this album The Screaming Trees disbanded. 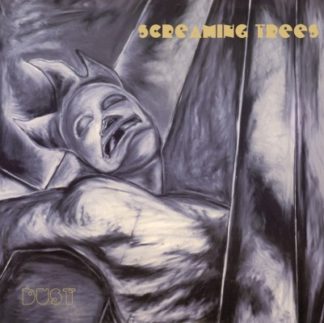