Diorama is the fourth studio album by Australian alternative rock band Silverchair. The album won an ARIA Music Award for Best Rock Album in 2002. With the release of Diorama they were growing more into their own sound, with a fine mix of orchestral pop and rock. Their alternative rock sound has changed to a more melodic one. With the sounds of the harpsichord, organ and orchestra they created their own rock opera. Leadsinger Daniel Johns is bringing the best of rock and opera together in his high and impressive vocal parts. But there’s still a tough of their alternative rock sound in songs like « Without You » and « Too Much Is Not Enough ». All in all, Silverchair released an ambitious and gorgeously produced album.

Silverchair were an Australian rock band formed in 1992 and have sold over 9 millions albums worldwide. Their sounds evolved during the years from the grunge and alternative rock to pop and art rock. In 2011 they announced their « indefinite hibernation » and it is still unknown to date if they ever going to return on stage. 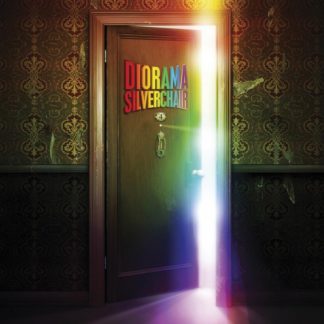