Secretly Canadian is proud to announce the 15th Anniversary reissue of a Songs: Ohia classic, the Hecla & Griper EP, now appearing for the first time on vinyl with previously unreleased bonus material. After spending the summer of 1997 on the road, Jason Molina and Co. headed into Bloomington, Ind. studio The Grotto with producer Dan Burton and layed down these eight songs. Odes to the love of loss and reggae friends. If you have ever found the other pillow empty in the morning, this is what you need to dry your tears. It also features a Conway Twitty cover. This vinyl reissue contains two previously unreleased Songs: Ohia tracks (“Debts” and “Pilot & Friend”) and alternative versions of two songs that would later appear on Songs: Ohia’s Impala (“Hearts Newly Arrived (Hecla Session)” and “One of Those Uncertain Hands (Hecla Session). 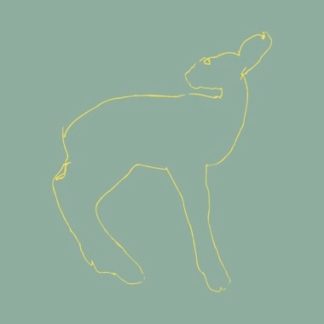