Controlled by Hatred/Feel Like Shit…DéjÃ Vu is the fourth album by American crossover thrash band Suicidal Tendencies, originally released in 1989. The album itself is represented as two fictional EPs, the first four tracks are Controlled by Hatred and the rest are Feel Like Shit… DéjÃ  Vu. It features six new recordings, four of which are covers of No Mercy songs, one is a cover of Los Cycos, an outtake from the previous album’s sessions, a shortened version of « How Will I Laugh Tomorrow » (as it is heard in the song’s video) and the previously unreleased softer « Heavy Emotion » version of that song. 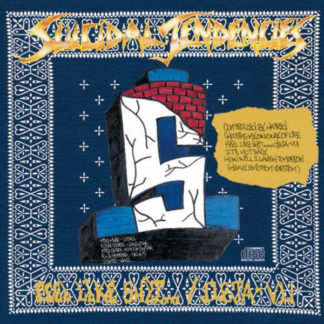