The Ocean’s “Fluxion” and “Aeolian” albums were recorded in the same session in 2004 and 2005, but initially released separately, and only on CD. 3 pressings of the later combined vinyl release of “Fluxion” and “Aeolian” (with different cover artwork) already sold out, the last one in 2009. Now we are bringing you an individual vinyl repress of each album.

Side D contains bonus tracks of the 2002 demo: an early, longer (12 minutes!) version of the track “Queen Of The Food Chain”, and an early version of the track “Inertia”, both recorded live in the studio, at the University of Fine Arts (HdK) in Berlin in 2002 already, 4 years before the album came out, with original vocalist Markus Gundall. 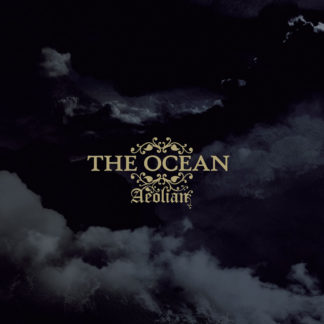