When this album was initially released in 2004, it caused a massive wave of enthusiasm, to say the least. It was heavy as hell, truly deep, wrapped in melodic melancholia, but never boring, because it was all dynamics and no post-rock whining shit. It was violent, but smart. The guitars tone was overwhelming, and the riffing, majestic. The drums, punishing & groovy, led to a perpetual headbanging. The bass tone was maybe the fattest ever heard so far… and the vocals, goddamn it, these crazy vocals… It’s all part of history, but let me remind you that Danek, when recording his insane screams, did it in all in one take, while drinking red wine directly from the bottle… Maybe you’ll feel it, now that you know!
This album made the history of post-metal as we know it. It was nothing but justice to give it a proper vinyl release. So behold this magnificent object, and please, allow yourself to dive deep again in this perfect, never equaled, masterpiece. 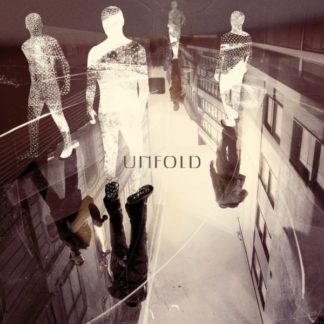