‘Several Others’ marks Whispering Sons’ first full-length since their 2018 debut ‘Image’. Having retreated to the Ardennes during the summer, the band took the strongest parts of their old work and refined them even further. Where ‘Image’ was theatrical and widescreen, this time around they focused more on their greatest strength – sheer, unpretentious intensity. 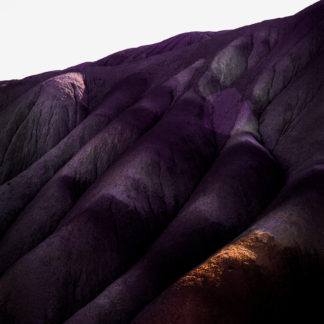