After the release of the critically acclaimed De Doden Hebben het Goed, Wiegedood didn’t exactly lay it low. Not only did the band tour Europe extensively, they also got together to compose their follow-up album De Doden Hebben het Goed II whilst being in the flow of playing together for numerous nights in a row. The organic feeling of playing the music live certainly found its way into the sound of the band. You can expect everything that was brilliant about the debut album, but more concise, compact, and precise. Over a relative short span of time, Wiegedood certainly developed a sound of its own within the atmospheric black metal lexicon. This sound is extended to the second installment of De Doden Hebben het Goed, but with a fresh and urgent ferociousness added to the mix. February will spawn a monster album. And that’s a promise. 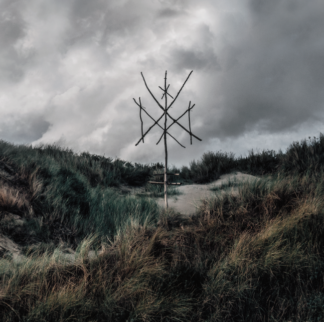