Originally released in April 2015 and sold out almost immediately, Broken Thrills combines the bands first two EPs and was their debut European release, ahead of the critically acclaimed album The Things We Do To Find People Who Feel Like Us

In April 2016 Broken Thrills was re-released for Record Store Day on a beautiful picture disc, featuring artwork by their very talented friend Drew Millward. A black vinyl retail version and CD were also made available for the first time. 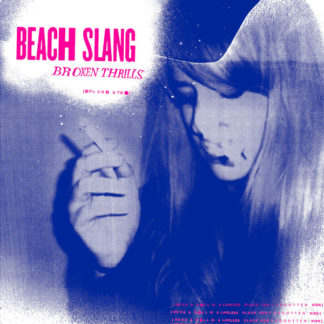