Hailing from Suuns, Canadian Ben Shemie offers up his first solo work, ‘A Skeleton’ – an experimental pop album of cold synthetic sounds with touches of psychedelia.

Based on his live, itinerant experiments, the whole album was recorded in a single take with no overdub. Shemie has left traces of the atmosphere of each recording space, adding an element of chaos and unpredictability alongside his masterful/dexterous manipulation of the equipment.

The voices and instruments sound as if they were drawn from a not-too-distant future in which artificial intelligence has taken over human life and mutated into an artist. The album recounts the random wanderings and metaphysical rêveries of a skeleton – the fantasy muse of the machine, devoid of sex or race, a neutral entity.

The refined, minimal sonic narration is executed with astonishing precision and sensitivity. With ‘A Skeleton’, Shemie has definitely painted us a refreshing avant-garde picture. 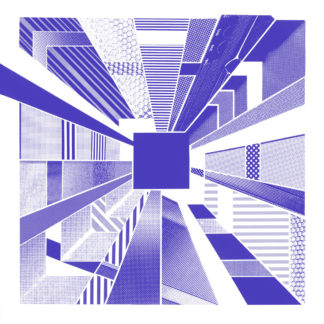