Washington DC’s Big Hush is made up of four friends: Genevieve Ludwig, Owen Wuerker, Chris Taylor, and Emma Baker. Their music embraces collectivity and experimentation, imbued with the tension and intimacy of close friendship. Writing is communal, and everyone sings. Songs are sharpened by the unpredictable acoustics of DIY show spaces and recorded later in the basement studio. Edits are made in the backseat of a Volvo with the windows down. Big Hush’s songs are mostly three-minute concentrations of moody, solid indie-pop songwriting, with melodic dueling vocals and harmonies that poke out above the hiss of tape and distorted guitars.

Big Hush wrote and recorded the songs for Wholes and Who’s Smoking Your Spirit? in 2014 and 2015, exploring intersections between harmony-laden melancholy, off-kilter punk urgency, and the lush cacophony of shoegaze. The two albums document the group’s cultivation of a complex and original aesthetic, one that cuts through dense textures, arrangements and harmonies with a searing catchy clarity.

Now available on vinyl and re-mastered specifically for that format, Wholes and Who’s Smoking Your Spirit are combined onto one LP that also includes a new bonus track. 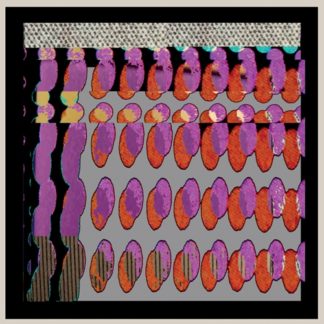