Earth’s drone-heavy experimentation is largely the result of its one lasting member, guitarist Dylan Carlson. The band was originally formed in 1990 in Olympia, Washington by Carlson, Slim Moon (who later founded the Kill Rock Stars label), and Greg Babior. Moon and Babior left soon after and were replaced by Joe Preston. Earth played a few live shows and then recorded some material with Mike Lastra. After opening for L7 in Seattle, the group was approached by Sub Pop Records, which released the recordings in 1991 as Extra-Capsular Extraction. The following year, Carlson and Preston recorded Earth 2 with producer Stewert Hallerman, but Preston left soon after the album’s release. 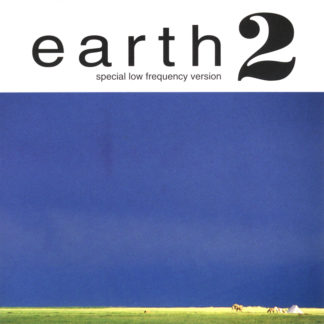