Fun released 3 LP’s, an EP and a 7″ single while playing over 300 shows before hitting the wall in 2013. A last tour followed next year and final show was played in Hamburg, Germany on 1st Nov 2014.

After four years the band realized that time is actually running quite fast, the world will end and everyone will most likely die at any given moment so there really is no reason to not continue their journey. Shortly after, during one weekend in winter of 2018, six new songs were recorded at the band’s practice space directly to 2-track stereo reel.

Released in co-operation by Kaos Kontrol, If Society and Fun. 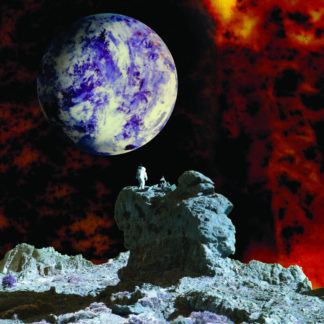