If there‘s one certainty KADAVAR have internalized for eternity, it‘s that success will run like sand through your fingers when you chicken out after suffering a setback. It was in 2013 in the heart of the USA of all places – where the desert sun preserves deeply-furrowed faces and rusty cars in a picture of Wild West-ish glory – that an infernal series of events kicked off which would make even Berlin‘s internationally most acclaimed rock band of today falter. 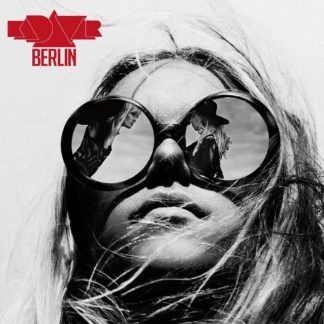