Lento are back with a brand new album. Their fourth album is aptly called “Fourth”, and beautifully displays the no-nonsense attitude of these Italians. From the opening track, the band show they mean business, with the music pouring over its audience. Their forthrightness is beautifully balanced by the intricacy of the album. Each and every track of the album is meticulously crafted, blending doom, stoner, math rock and even ambient with a seldom before heard groove and urgency. Expanding on the sound of 2012’s ‘Anxiety Despair Languish’, Lento have layered an intricate web of dark and moody arrangements into a massive over-arching composition in 10 parts. This album is truly a gargantuan effort which puts Lento at the vanguard of instrumental doom music. The album art design has been expertly executed by Le 7e oeil. 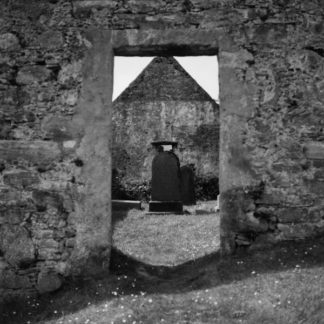