The popular and influential American rock band The Melvins recorded their eighth studio album Stag in 1996. A departure from their signature grunge style, the band explored new musical avenues on this record. The first notes of opener “The Bit” make it clear that they’re experimenting by bringing together the drone sounds of the sitar with the greatness of King Buzzo’s guitar riffs. The schizophrenia can be heard in the introductions of noise and ambience. The album even includes prog based music, like in the epic “Buck Owens”. It’s one hell of a ride, from sludge metal and experimental grunge to blues rock and pop. Another classic tune is “Bar-X and The Rocking M”, which explores the power of the trombone.

Starting at the early days of The Melvins guitarist Buzz Osborne and drummer Dale Crover created some influential pieces and are releasing records nowadays on a yearly basis. The variety of different musical styles they explored during their career made them popular in different fanbases. 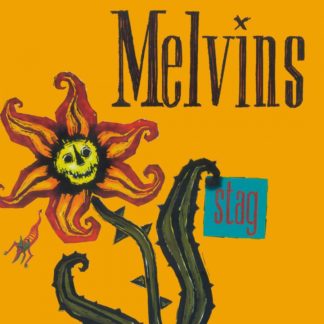