Heavy Psych Sounds will re-issue NEBULA’s legendary ‘Charged’ album, originally released back in 2001 on Sub Pop Records, in a new RE-MASTERED version. The record has been remastered by Matt Lynch! ‘Charged’ has been the second full-length album by the stoner rock legends, it’s also the last album featuring former Fu Manchu bandmate, Mark Abshire, on bass and before the original band lineup re-united in 2018. The third album track ‘Giant’ was featured in Tony Hawk’s Pro Skater 4 and will be also found as a demo bonus song on the re-mastered 2019-album version. ‘Charged’ is still considered as one of NEBULA’s most important and distinctive records to date. A heavy fuzz rock trip into the desert, a wheel of hot lava, and the sheer power of almighty riffs only an act like NEBULA could have ever created! 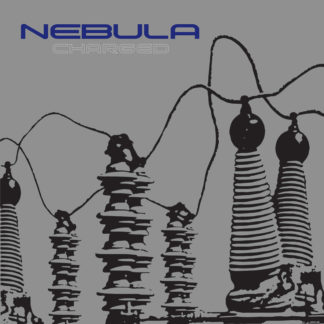