Generally hailed as Opeth’ opus magnum, Blackwater Park (2001) has proven to be a transitional album for the band. While its earlier albums bring extreme and epic Metal, later albums are leaning heavily towards mid-seventies Progressive Rock.

Blackwater Park brings you the best of both, with tons of huge Metal riffing, pre-Metal proggy hooks and dark lyrical topics. In this new direction, Opeth sounds remarkably fresh and convincing on each lengthy track, fully exploring and captivating. No less today than at the the time of the original release! 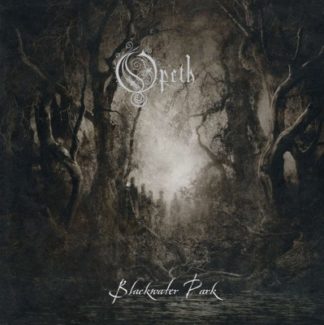