Musical hybrid, rooted in multiple territories, Pixvae was born in 2015 from the intention to confront the traditional musics from the Pacific coast of Colombia, with the European jazz stream and its rock and noise sonorities. After the release of a first album in 2016, and two years of intensive touring through Europe (Glastonbury, Les Vieilles Charrues, Milhoes de Festa, Womex…), the band is embarking on the creation of a new opus. Wishing to continue their reinterpretation of Colombian music, and interact with those who live and incarnate these traditions, they will go and record their new album in Colombia, in the city of Cali, counting on the participation of various local musical figures.

The album will be released in april 2019, on Buda Musique & Bongo Joe Records. On this occasion, the band will be touring in Europe from april to beginning of may, joined by Israel Quinones (voice) and Juan Carlos Arrechea (percussions). 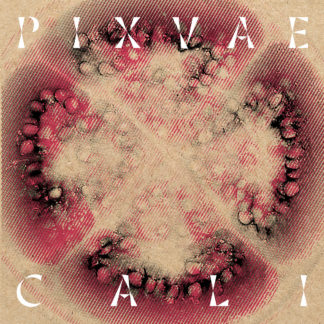