After a year of extensive touring in support of 2015’s The Agent Intellect, Protomartyr returned to their practice space in a former optician’s office in Southwest Detroit. Guitarist Greg Ahee—inspired by The Raincoats’ Odyshape, Mica Levi’s orchestral compositions, and Protomartyr’s recent collaboration with post-punk legends The Pop Group, for Rough Trade’s 40th anniversary—began writing new music that artfully expanded on everything they’d recorded up until that point. The result is Relatives in Descent, their fourth full-length and Domino debut. Though not a concept album, it presents twelve variations on a theme: the unknowable nature of truth, and the existential dread that often accompanies that unknowing. This, at a moment when disinformation and garbled newspeak have become a daily reality. 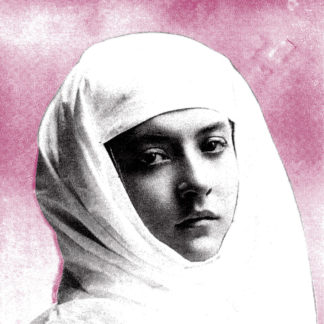