Peasant (re-issue) by Thou

Before THOU released their 2014 Gambit Big Easy Award winning, Summit, they spent the spring of 2008 rushing to complete their second full-length, Peasant, in time for a month and a half trek across the United States. This record would be their last true album to abandon melody for the self indulgent, “Southern” styled riffing that had most of their early fans saying, “I thought you’d be bigger with more tattoos and beards.”

Originally released on vinyl by Level Plane Records, this edition has been remastered by Adam Tucker (Signature Tone Recording) and housed in a tip-on style gatefold jacket with 180gram black vinyl and a 20 page booklet. This double LP also offers the complete version, including the CD-only tracks from the To Carry a Stone EP (released in 2008 by Noxious Noize) as well as bonus tracks from the Malfeasance/Retribution EP (released in 2008 on Feast of Tentacles and Rimbaud) and an unreleased cover of « Aneurysm. » 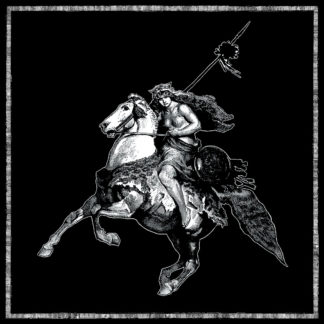