Since their formation in 2007, Touché Amoré has been burrowing through angst, alienation, cancer, and death throughout four adored studio albums. After over a decade of working through darkness, Lament, finds the light at the end of the tunnel. The album arrives as the follow-up to the band’s critically acclaimed 2016 release, Stage Four, which found vocalist Jeremy Bolm mourning and paying tribute to his late mother. Lament shines a light on what life for the band has been like since then, tackling themes of fragility, empathy, politics, and love while pushing forward a newfound sense of hope. 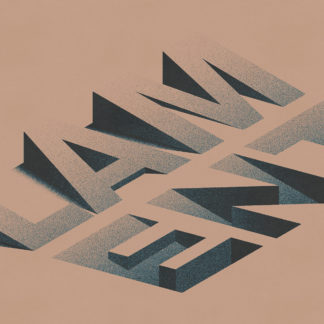