‘No Pleasure’ is the second album from London’s USA Nails.

USA Nails put their stamp on the burgeoning London punk scene in early 2014 with a series of ferocious live shows and a slew of demo tracks. Their debut release ‘Sonic Moist’ (Smalltown America/Bigout Records/I Hate My Records/Unwork) followed shortly afterwards. Born through a mutual love of all things noisy, raw and sickeningly filthy, USA Nails brings together members and ex-members of Oceansize, Hawk Eyes, Kong, Future of the Left, Silent Front and Dead Arms. Opting for a more stripped back approach to their other outfits, Nails adopt a strict policy to not over-think their music. Choosing raw energy, intensity and mood over technical expression.

Just under a year since the release of their first LP ‘Sonic , the band return with their latest instalment of brash noise-rock-punk-psych: ‘No Pleasure’. The album features 11 furious tracks that see the band expanding on noise-rock and punk, as well as exploring new territories in post-punk and kraut-rock. Influenced by the likes of The Jesus Lizard, Wire and Neu among others, the quartet have crafted a record that sits comfortably among the work of contemporaries like Pissed Jeans, Destruction Unit and Institute.

‘No Pleasure’ offers a smarter, grittier and catchier racket than previous releases. It’s pissed off at mundane modern lifestyles, awkward social behaviour, inanimate objects and bad decisions that sometimes (but not often) lead to questionable liquids spilling from un-named orifices.

The album was recorded live in one room across two days with Wayne Adams at Bear Bites Horse Studios (also responsible for ‘Sonic Moist’) to ensure that every ounce of musk and vibrant intensity from their live show was captured. It is a clear step forward in ambience, production quality and dynamics for the band. 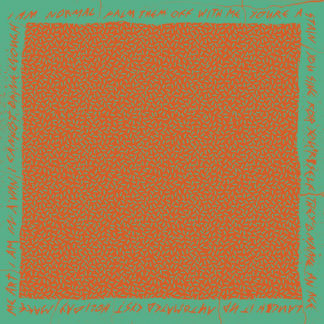