This is the band’s highly anticipated follow up to 2009’s raging masterwork New Junk Aesthetic which Absolute Punk heralded as a musical “weapon of mass destruction” and Allmusic.com described as “the group further refining its signature approach with a new sonic clarity – energized and passionate, delivering its blend of old and new sounds with a directness that gives the ferocious music an unusually broad appeal.”

EVERY TIME I DIE related 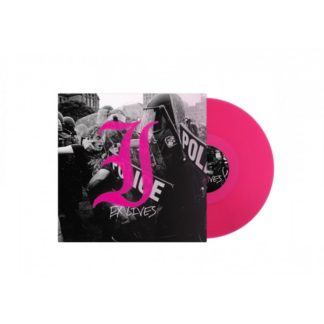