“Raw Dream” closes out the album with driving focus and a determination to calmly but not quietly move forward despite feeling beat down and powerless, as a response to it even. “Raw Dream” is an anthem for the disenfranchised’s rising up, a long overdue and joyous recalibration of an imbalance of power.

Vinyl is packaged in an artful “soft-touch” satin jacket and includes a large 18×24″ foldout poster with lyrics. CD comes in a minimal foldout wallet with lyrics inside. 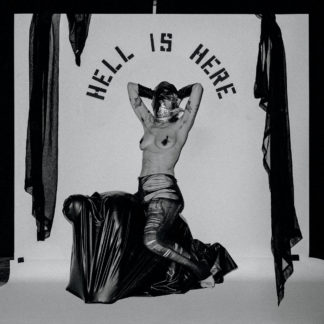