Pressing info : First pressing on white vinyl LP. Comes in a 300g sleeve with artwork printed on reverse (rough) side of the board and fully printed inner sleeve.

Always driven by a need of constant evolution, RORCAL is back with an ambitious and inhabited 5th album. Entitled Muladona and integrally based on the novel of the same name published in 2016 by the writer Eric Stener Carlson, this new work evolves through shorter, less progressive titles as deployed on Creon, while preserving the melodic depth and attention to detail that made the interest of this album. The undeniable black metal influences are here joined by drone / doom incursions that give this new creation a much more narrative aspect and thus helps to capture the horrifying essence of the novel from which it is directly inspired. The album was made in close collaboration with Carlson who lent his voice to foster a total immersion in the story of the Muladona, functioning as a degenerate sound companion to this rich & epic work of horror. Recorded fully live during three rainy days in spring 2019, Muladona marks a fascinating new chapter and shows a group in full possession of its means and destiny.

01 – This is how I came to associate drowning with tenderness
02 – She drained you of your innocence and you poisoned her with it
03 – I’d done my duty to my mother and father. And more than that I’d found love
04 – A sea of false smiles hiding murder jealousy and revenge
05 – Carnation were not the smell of death. They were the smell of desire
06 – The only constant in this world is blackness of the human heart
07 – I was the Muladona’s seventh tale 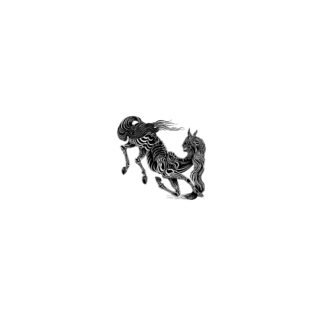