Under The Pipal Tree is the debut album by now-legendary Japanese experimental rock band, MONO. Released in 2001 on avant-garde icon John Zorn’s Tzadik label, Under The Pipal Tree showcased a young Japanese quartet whose wide range of influences – most notably Sonic Youth, Mogwai, The Velvet Underground, and Neil Young’s Crazy Horse – were on ferocious and ambitious display. Though MONO would eventually become known for their expert marriage of metal and classical genres, Under The Pipal Tree highlights the band’s psychedelic roots. Long stretches of hypnotic, melodic washes give way to scorching guitar freakouts that evaporate into haunting silence. It’s remarkable not just for its earnest exploration, but for its startling execution. Fifteen years and eight albums later, Under The Pipal Tree stands as one of the great debut albums by a seminal underground band.

Finally released on vinyl for the first time ever, Under The Pipal Tree has been remastered for vinyl by longtime friend and tour mate, Bob Weston at Chicago Mastering Service. The double album is packaged in all new artwork, and is pressed onto audiophile-quality 100% virgin vinyl. This stunning album has never looked, sounded, or felt better. 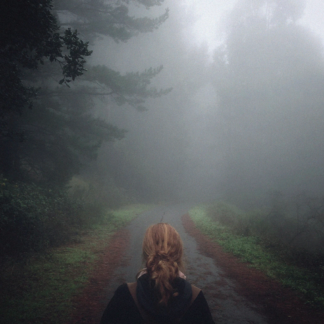